How Do The New Changes To The EB-5 Investor Program Affect You? 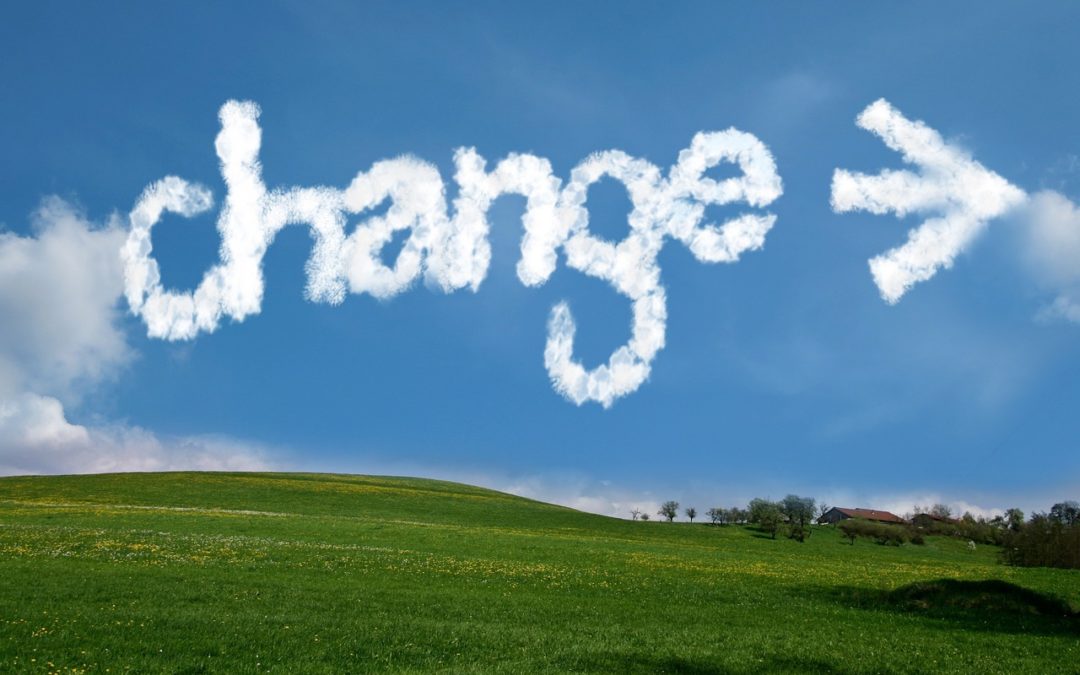 The remaining months of 2019 could turn out to be rather chaotic for foreign investors and developers in the United States as they work to deal with the new changes that have been announced to the EB-5 Immigration Visa Program.

The U.S. Department of Homeland Security recently published final revised rules to the EB-5 investor program, which represent the first significant changes to the program since 1990. Primarily, the changes are designed to make new developments move from wealthy urban areas to more rural areas that are more economically distressed.

For example, the rules increase the threshold for an EB-5 investment and also changes the definition of the TEA’s, or targeted employment areas. These changes are designed to stop foreign investment money from being invested in urbanized areas that are already affluent, so the money will instead be used to help places that are in need of financial rescue.

Let’s discuss the specific new changes and how they will affect you.

The next major change is that states are no longer permitted to designate either political subdivisions or geographical areas as being high unemployment areas in need of investment (TEA’s). Instead, these designations will be made by the Department of Homeland Security. Previously, the EB-5 visa program offered two-year green cards to foreigners in exchange for an investment of either $1,000,000 or an investment of $500,000 in areas that were designated by the individual states to have high unemployment.

This change in the EB-5 most likely won’t affect you in any meaningful way; just know that the TEA’s, or what is being defined as a ‘high unemployment’ area in the United States, are now being determined by the Department of Homeland Security rather than by the states.

Major Change In Minumum Investment For A TEA

When Will These Changes Take Place?

The changes will also take effect by November 21st of 2019, and the American government is expecting that the result will be far fewer EB-5 projects being qualified for large and thriving investment hubs such as Manhattan.

Instead, more investment funds will be going to more rural areas in need of economic development. As an EB-5 investor, this means that you will likely have a much greater chance of being approved if you opt to invest in a designated TEA area in a rural location (keep in mind that your investment still needs to pay for a minimum of ten full-time jobs for American workers).

Also, take note that all EB-5 petitions that are submitted before the date of November 21st will be grandfathered under the current regulation. This means that you will have a very short amount of time to submit your cases to take advantage of the minimum investment figure of $500,000 for TEA areas (or $1,000,000 for outside of TEA’s). All petitions submitted on or after November 21st will fall under the new regulations, which could put a burden on new EB-5 investors.

In essence, the biggest way the new EB-5 investor program changes affect you is that you need to do begin applying for the EB-5 now before November 21st rolls around. Soon, the EB-5 visa is going to become considerably more expensive to invest in, so you should get started today before it increases in cost.