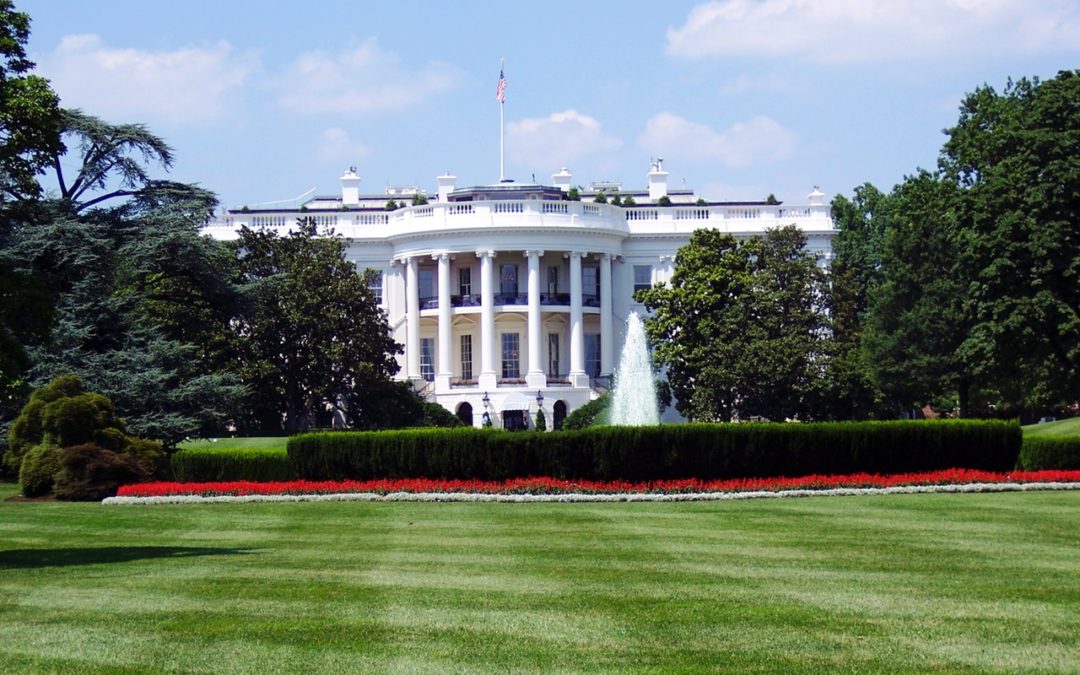 With the publication of the modernization rule for the EB-5 Immigrant Investor Program, changes to the program are imminent. Here we present you a summary of the proposed changes:

On July 23, 2019, the United States Citizenship and Immigration Services (USCIS) announced that it would publish on July 24th, 2019 the Final Rule that makes several substantial changes to the EB-5 Immigrant Investor Program.

This is the first substantial and significant revision to the EB-5 Program since the Regional Center Pilot Program was introduced in 1993. Therefore, the revision of the program will concentrate in two main areas, which are (1) the investment threshold required to participate in the EB-5 program, and (2) the revision of two main key points in the designation of current and new Targeted Employment Areas (TEA’s).

The Significant Changes To The EB-5 Immigrant Investor Program

Addressing these changes, in particular, the final rule proposes an increase in the minimum investment threshold from $1,000,000 to $1,800,000. This is the first and only increase the EB-5 Immigrant Investor Program has had since its conception in 1990, and it is important to point out that the final rule establishes the need for this increase only to account for inflation from the date of the program’s creation and up to 2015. Consequently, the final rule establishes that the minimum investment amount will be revised and increased every five years to account for inflation.

In addition, the final rule will respect the 50% minimum investment differential when the EB-5 investment is deployed in a TEA, increasing the reduced threshold from $500,000 to $900,000, stating that this amount will also automatically adjust for inflation every five years.

On the second point of revisions, the final rule establishes a reform of the current TEA designation. A TEA is defined by statute as a rural area or an area that has experienced high unemployment (of at least 150 percent of the national average rate). Currently, TEA designations are achieved by combining contiguous census tracts to benefit areas with high unemployment rates, regardless if they are located in metropolitan or non-metropolitan areas. Under the new regulation, TEA’s will be achieved only in non-metropolitan areas, considering only adjacent census tracts of where the project is located.

Most importantly, under the new regulation, the Department of Homeland Security (DHS) eliminates the State’s ability to designate TEA’s, and the only entity that will designate these areas will be the aforementioned DHS.

You can view all the changes and announcement by the USCIS here.

When Will These Changes Take Effect?

The effective date for the final rule is November 21st, 2019, but it is established that all EB-5 petitions submitted before this date will be grandfathered under the current applicable regulation. This means that investors have a limited time to prepare and submit their cases, in order to take advantage of the reduced minimum investment of $500,000. All petitions submitted on November 21st, 2019 and forward will be reviewed under the scrutiny of the newly released “final rule”. the large increase in the minimum investment and change is TEA designation will certainly create a burden on potential investors.

If you or someone you know is interested in immigrating to the United States, now is certainly the time to do so before these changes take effect. Rahbaran Law can help you obtain your EB-5 visa quickly with a record of 100% approval rate – contact us here to get started.

This is the first time since 1993 that any significant changes have happened to the EB-5 program. The 4 biggest changes to the program instated by the USCIS are as follows:

Any petition filed before then applies by the current minimum investment standards of $500,000, making now the best time to apply for an EB-5 visa. If you would like to invest and gain your green card through an EB-5 visa, we highly recommended getting started today.