How to avoid the EB-5 backlog in India 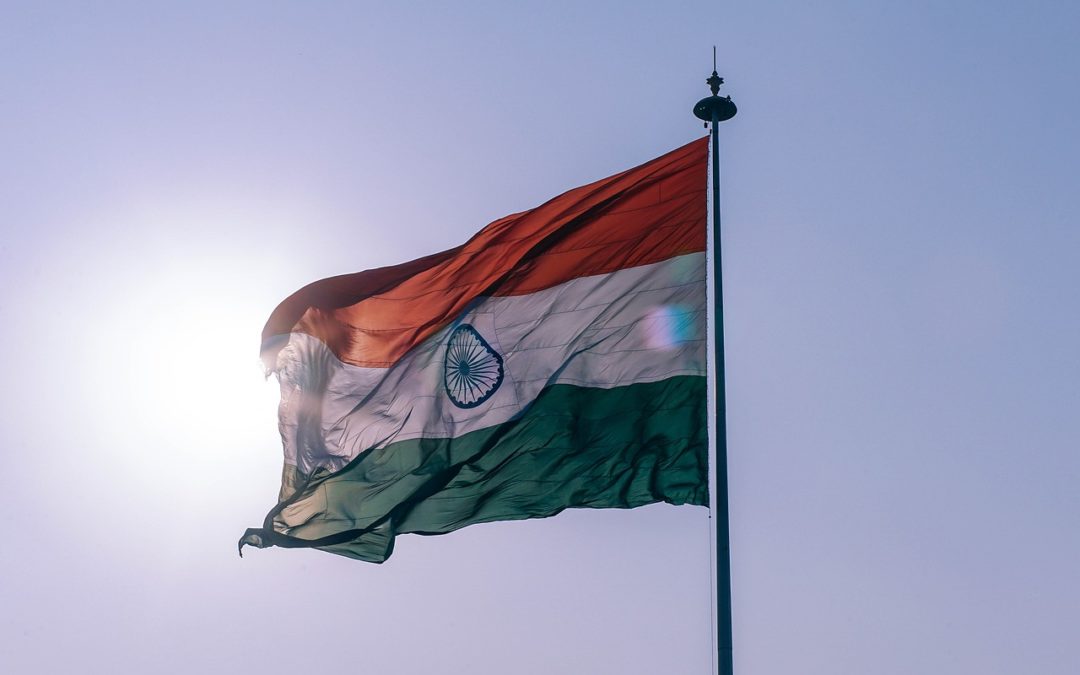 Many regional centers have considered the nation of India to be the new frontier when it comes to the EB-5 program.

However, this label of the ‘new frontier’ was not met so warmly by the Indian community, at least not at first. Fortunately, upgrades that were made to the H-1B Adjudication greatly increased interest in the EB-5 in India because it decreased the wait time significantly.

As a result, in recent years there has been a large boost of Indian inventors who are greatly increased in the EB-5 in an effort to avoid the long waits of other employment-based categories. Unfortunately, this increase in interest has forged a new problem because of a backlog it has created Visa backlogs, which means that the wait time has unfortunately increased yet again.

Why Do The EB-5 Backlogs Exist In India?

The Immigration and Nationality Act has set strict limits on how many green cards can be issued to foreigners in each category and in each fiscal year. The law is designed so that no foreign nation can get more than 7% of the total available visas.

Under current law, the EB-5 receives 10,000 visas in each fiscal year. This means that India will only be allowed to receive 700 EB-5 visas or 7% of the 10,000 total. Keep in mind that these include the spouses and children of the individual investor as well.

As a result, with the increase of interest in the EB-5 visa in India in recent years and especially with the new EB-5 changes and announcement, you should be able to see how a backlog has naturally been created.

What Are The Current Projections For The EB-5 Delays In India?

A cut off date for the EB-5 visa is projected for this month of August 2019, which means that the 700 visas for Indian nationals is expected to be filled up by this month.

At the very worst, the delay for the EB-5 for Indian nationals is expected to be between five to ten years.

What Can You Do To Avoid The EB-5 Backlog?

First and foremost, if you obtain your immigrant visa or your green card before the cut off date has formally been established, you will most certainly not be subjected to the backlog.

It’s also worth noting that it’s possible for some of your family members to get stuck in the Visa backlog but for your other family members to not get stuck. For example, maybe you have a child in school and you are very hesitant to pull them out. This means that you would need to postpone their Visa interview if you do not want to pull them out, which would, in turn, mean that your entire family could be approved for the EB-5 but your child still in school will not, and if the cut off date occurs before their interview, they will then be subject to the backlog. It’s just something that you will want to keep in mind.

In conclusion, it will be difficult but not impossible to avoid EB-5 backlog. Even if your Visas are not approved before the cut off date, you have other options such as using the country of your birth or your spouse’s country of birth if one or neither of you were born in India. In the event that you have no other options and you do fall under the backlog, you should be prepared for the possibility that you will not be approved for another five to six years.

With the news of the EB-5 visa increasing in cost from $500,000 to $900,000 in November, there are only a few months left to file your petition at $500,000. Trust a firm with a 100% approval rate that can turn your case around quickly and efficiently like Rahbaran Law Firm.