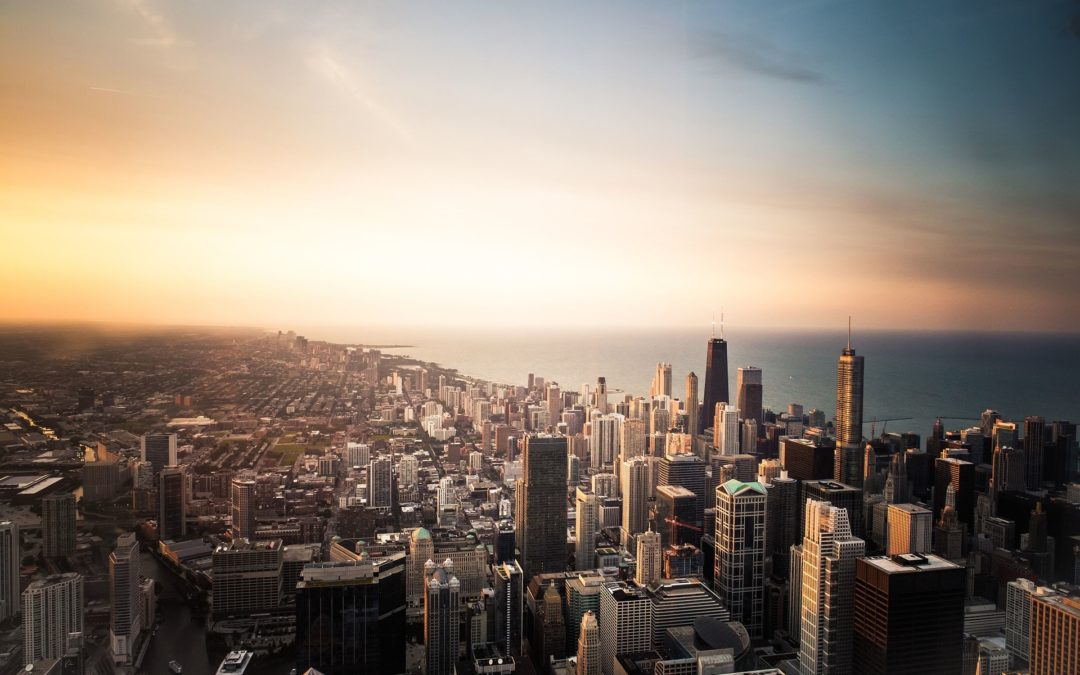 When looking for the best places to invest in the United States through the EB-5 Visa Program, there are many things you will want to look for, including consistent population growth, strong job growth, and hopefully affordability.

There are several cities in the United States that have each of these qualities, and those are the cities that we are going to focus on today.

Here are the top ten places to invest in real estate through an EB-5, presented in alphabetical order:

Albuquerque is geographically located in the Rio Grande Valley, and more importantly, it’s also located in what is known as the ‘Technology Corridor’ in New Mexico. Basically, the Technology Corridor is a collection of high tech private companies located along the Rio Grande River, such as universities, Sandia National Laboratories, and Intel. Job growth is strong, and Netflix expects to move its production hub to the city as well.

The third largest metropolitan city in the southeastern United States, the Atlanta area has been experiencing continuous job growth for many decades, with no signs of slowing down. Furthermore, many of the jobs are in high paying sectors as well, such as manufacturing. The population growth is also strong.

Chicago is a city rich with investment opportunities. Properties in the suburbs around the city are generally undervalued, as it is one of the last markets where home prices have not risen past 2006 levels. This is largely due to the tough foreclosure laws of Illinois.

Cleveland is currently one of the strongest markets in the United States and is the twelve largest economic regions in the country with a workforce of over two million people, strong growth, and high cash flow. The city also currently has the largest population increase of any Midwestern city, and billions of dollars have been invested in the city in just the last few years.

Today, if there’s anything that Houston is most well known for, it’s the fact that oil money in the city is strong and has been for decades. The city is also home to numerous Fortune 1000 companies, the largest medical centers in the world, and strong population growth and tourism. The city is also very stable with strong equity growth and cash flow.

Indianapolis is the second largest city in the Midwestern United States. The city has undergone a major renaissance as of late as billions of dollars have been poured into revitalization over the last few years, and the city is also ranked as being one of the most livable cities in America by Forbes. The city is also distinct for its strong job market, excellent universities, numerous sports attractions, and relatively low cost of living in contrast to other major cities.

Kansas City is well known for its art, culture, and sports. But something else that it is well known for is its extreme affordability and low cost of living. This has no doubt heavily contributed to the strong population growth, which has increased by just over six percent since 2010. The city also has strong gross regional product growth and has become a major hub for the auto, manufacturing, IT, and healthcare industries.

Orlando, like Kansas City, also has rather affordable houses in contrast to the rest of the nation as well, and it’s easy to acquire fully renovated properties for around $150,000. The city is also currently experiencing great cash flow, low insurance and property taxes, high-quality healthcare, and so on. Add that to the great weather, and there’s simply no wonder why people like to retire here.

Pittsburgh, also known as the City of Bridges, serves as the home for multiple large corporations to help grow its economy. The city is today a major hub for education, technology, healthcare, glass, robotics, and financial services and even film production. Natural gas and oil production are also very strong in the area as well.

Tampa Bay is located on the western coast of Florida. The city has witnessed considerably strong job growth in recent months and constantly ranks higher than the national average. The city is also notable for having multiple billion dollar firms in the area as well, in addition to four separate Fortune 500 companies. Finally, the Tampa suburbs tend to be some of the very best real estate markets in the nation too.

To note, these are the best cities by the data to invest in or close to but it’s not an exhaustive list. For there are thousands of wonderful cities to invest in safely inside of the United States and the possibilities are endless.

If you’d like to start your investment in one of these cities or anywhere in the United States you can contact us and get started today.