EB-5 Minimum Investment Increase On The Horizon in 2019 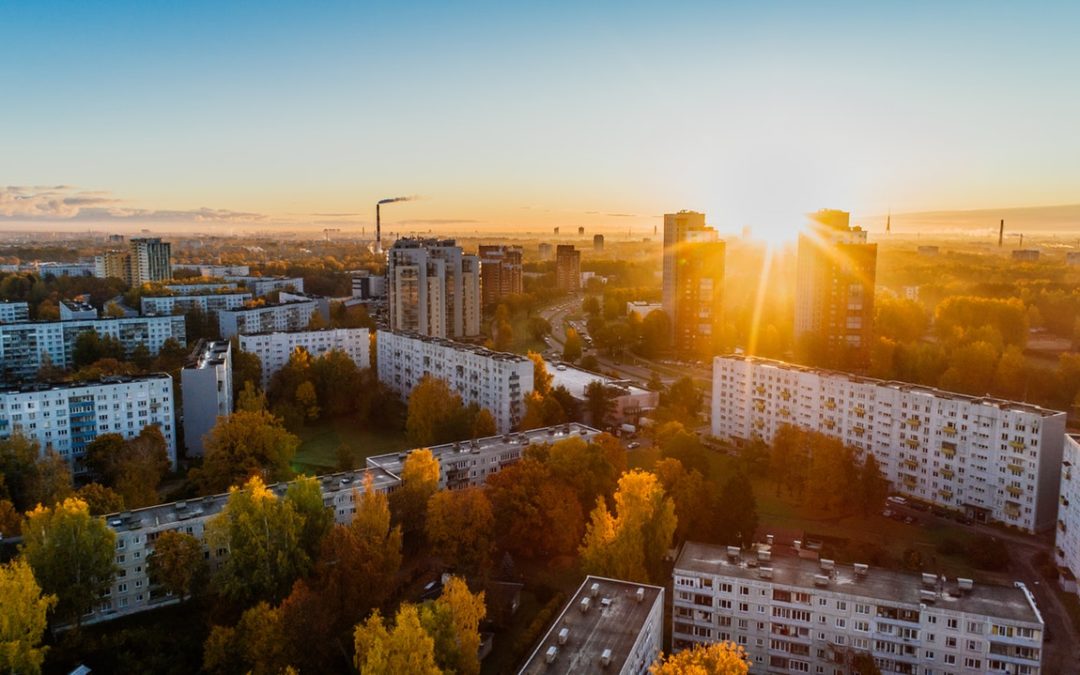 The United States EB-5 Visa was created by the Immigration Act of 1990. It allows eligible investors, referred to as Immigrant Investors under the law, to become a lawful permanent resident by investing a minimum of at least one million dollars to finance a business in the United States of America that will employ a minimum of ten American workers.

The vast majority of investors as in around 90%, come from China, South Korea, Taiwan, United Kingdom, Canada, India, Mexico, Iran, and Japan.

While the minimum investment is currently one million dollars or five hundred thousand, there are strong signals that an increase in this minimum investment amount could be on the horizon. Ever since the EB-5 was created in 1990, there have never been any formal changes to the program. However, there is a new proposed EB-5 regulation change that essentially seeks to reform a critical section of the EB-5 while simultaneously codifying existing established policies.

What Changes Are Being Proposed?

Specifically, there are three separate major changes that are being taken into consideration. The first is a proposed increase in the overall minimum investment for both the TEA investments and the direct investments.

In addition, there is another regulation in this area being considered that would allow the minimum investment amount for both the TEA investment and the direct investment to go up accordingly every five years in order to account for a rise of inflation. This is actually one of the arguments for the increase in the investment account, due to the rises of inflation that have occurred since 1990.

The second major regulation that is being proposed is that the United States Department of Homeland Security would designate the TEA’s. This is a major difference from the current law, in which the TEA’s are designated by the individual states.

Finally, the third major regulation that being considered is that any investor who has received the I-526 Petition approval would now be required to keep their original priority date if they decided to file a new petition.

How Will These Changes Impact Investors?

You might be wondering: how will these changes impact potential investors? Well, perhaps the biggest change is that the increase in the required minimum investment account will potentially deter investors from applying for the EB-5, simply because they may be unable to do so financially speaking.

The DHS has also proposed that investors who had I-526 petition improved but were revoked for reasons that were outside of their control can keep their original priority date and place in line while they reinvest their money.

Under these new proposed regulations as well, the DHS would eliminate the state designation of the TEA as we discussed before. The reason for this is because each of the states does not have consistent standards when it comes to designating TEA in areas where they would like to promote increased economic development.

TEA’s are meant to be primarily in areas with high unemployment, so the idea is that if the DHS takes over, it can determine more adequately which areas will be the best suited for an investment by utilizing a consistent set of standards.

For potential investors, this means that they may no longer be able to invest in areas that are less risky when using TEA.

Overall, if the rule is reviewed and changed, it will not take immediate effect. On the contrary, it will take effect after a minimum of thirty days, and could take several more months after that.

In conclusion, it’s clear that the proposed changes would be the biggest changes to the EB-5 by far, but it remains yet to be determined even if these changes will take place. It should be noted that the Trump Administration seems to be more friendly towards the EB-5 than past administrations, which means that they may not even approve the above-proposed changes that we have discussed.

If you are a potential EB-5 investor, investing now to lock in your spot with the program before the potential minimum required investment increase would be wise.