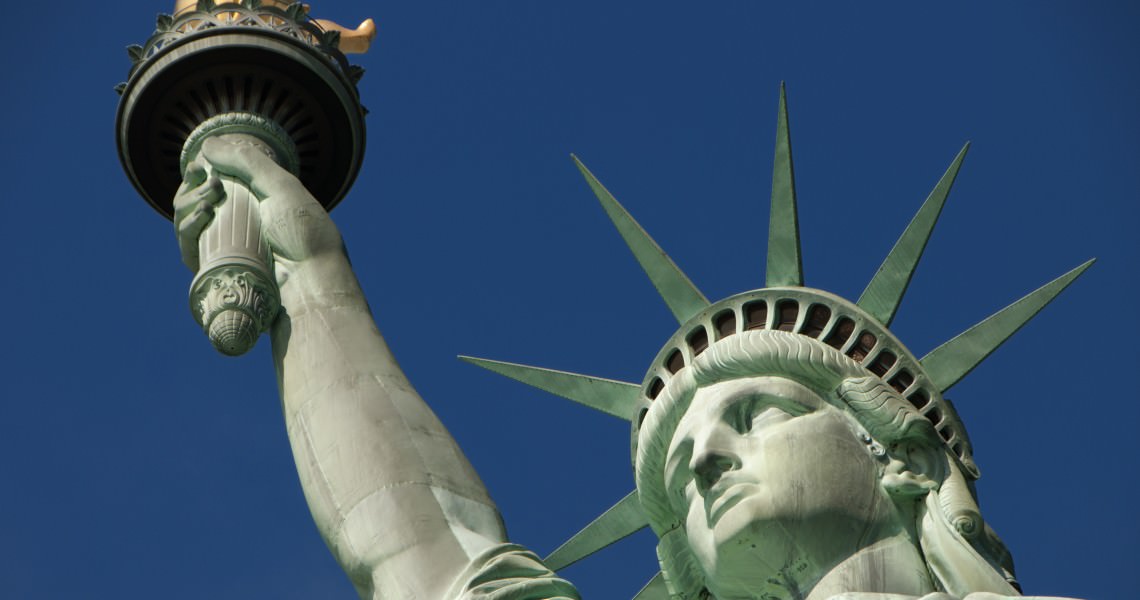 In September of 2015, the U.S. Congress will be voting to renew the EB-5 Program and the investment criteria may potentially be modified. Due to the huge popularity of the program, in recent years visa numbers have been used prior to the refreshing of the annual allotment of 10,000 visas. Lawmakers wish to strike a balance between applications and visa numbers and as such, there are options that they may take to reduce the number of EB-5 visa applicants.

Although the Program enjoys strong bipartisan support, there have been criticisms that the investment threshold does not reflect the value of the highly coveted United States residency when a foreign national can obtain a permanent residency for as little as $500,000. It is important to note that lawmakers compare the cost to other similar residency programs, and in comparison to the United Kingdom, Malta or Australia, the United States holds the least investment threshold. There have been calls from the U.S. Congress to raise the minimum investment threshold to $750,000 or even $1,000,000 when the Program comes up for renewal. With the knowledge that the impending deadline for Congress to renew the Program is expected, the 10,000 visa quota may be filled by May 2015, as investors rush to submit their petitions before visa numbers expire and the Program comes up for renewal in front of the U.S. Congress.

It is unlikely that we see the Program cancelled by Congress, but this risk is always ever present. Congress may elect to cancel the program in its entirety. Our firm is a strong advocate for the EB-5 program and it is our hope that the program will be made permanent without the need for renewal.

If you are a foreign entrepreneur that is interested or has been thinking about obtaining a U.S. permanent residency through the EB-5 Program, you should seek advice from a licensed attorney that specializes in the EB-5 Program and file your application prior to September 2015 to avoid possible increased investment thresholds. As long as a petition is filed while visa numbers are still available, no regulation changes that occur in September will affect the status of a foreign entrepreneur or their family’s eligibility to obtain permanent residency status under the current rules.

The EB-5 Immigrant Investor Visa Program was created in 1990 in order to stimulate the U.S. economy and create new employment for U.S. persons. It provides an expeditious path to U.S. permanent residency (green card) for foreign entrepreneurs who invest at least $500,000 in a government-approved new commercial enterprise. A foreign national can be living in the United States in as little as 18 months after applying for their visa, or, I-526 petition. The investor’s spouse and all of their unmarried children under the age of 21 will all be eligible under a single application. Furthermore, the Program does not have any educational or language requirements that must be fulfilled in order to qualify for the visa.

For further information, please contact Rahbaran & Associates at our Miami office at (305) 224-1900 or email us at [email protected].