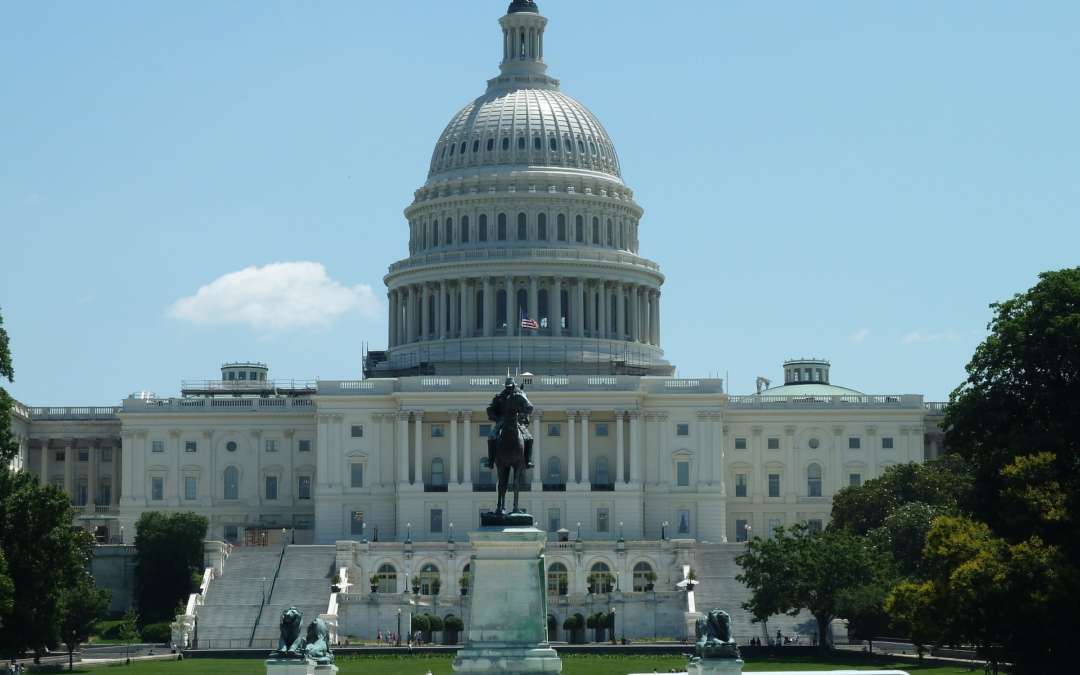 The U.S. EB-5 Visa, also known as the Immigrant Investor Visa Program, was originally created under the Immigration Act of 1990 that was signed into law by then President George H.W. Bush.

The bill allowed eligible immigrant investors to become lawful permanent residents, or green card holders, if they invested at least one million dollars to finance a business in the United States and that would employ a minimum of ten American workers.

The main purpose behind the EB-5 Visa was to encourage foreign investments into the United States to further economic growth. Furthermore, under a program initially enacted as a pilot in 1993, and regularly reauthorized since then, investors may also qualify for EB-5 classification by investing $500,000 through regional centers designated by USCIS based on proposals for promoting economic growth. You can learn more about an EB-5 visa here.

Get Your EB-5 Process Started

That being said, it remains yet to be officially determined as to whether the EB-5 Visa will be extended into 2019 as it has in previous years since its original enactment in 1990. Things are even murkier as a result of the current government shutdown.

In this article, we’ll answer some questions you may have about the EB-5 Visa. While there is no clear-cut answer on it, at least not yet, as to whether it will be extended into 2019, the following questions and answers should at the very least clear up a lot of the confusion for you.

What Is The Current Status of the EB-5 Visa? And Is There An EB-5 Extension?

The sunset date for the EB-5 Visa was on December 21st, 2018. Therefore, it remains yet to be determined if the EB-5 Immigrant Investor Program and the Regional Center Pilot will be extended into 2019.

While long-term solutions over the government fight over funding remain yet to be developed, several short-term solutions such as continuing resolutions (CR) could lead to an EB-5 extension.

Please note that with the Democratic Party regaining control over the House of Representatives in January, while the Republican Party will expand control over the Senate, the government will become even more divided come next year. This will make any negotiation over government programs difficult, meaning that legislators will have to agree to certain middle points. With these middle points in congressional discussions, we could be in the glimpse of an all-out modernization and reform of the EB-5 program as we know it.

What Will Happen To The EB-5 Throughout The Shutdown?

There are multiple different scenarios that could play out in regards to the EB-5 visa. As there was no DHS funding bill by December 21st, the regional center program for the EB-5 is lapsed for the duration of the shutdown, at least until a bill reauthorizes the program.

During this period, the incoming regional center associated I-924 and I-526 will be rejected, and no action will be taken on anything already pending at USCIS (which is a fee-for-service agency that is not dependent on DHS funding). At the same time, the Trump Administration has the power to shut down all USCIS operations if they want to.

That being said, the EB-5 program is also a permanent program that lacks a sunset data, and only the regional center portion of the EB-5 needs to be reauthorized.

Basically, the EB-5 Regional Center Program is going to be in limbo until either a DHS funding bill is passed or until Congress is able to agree to a continuing resolution.

What Are The Consequences of the Government Shutdown In Regards to The EB-5?

There many existing consequences to the government being shut down in regards to the EB-5, including:

What Will Most Likely Happen On January 3rd?

January 3rd is the date the new Congress will be sworn into office.  Even though Congress will be more divided at that point, a compromise could be reached. For example, the Democrats have a DHS Funding Bill that offers partial funding for a border fence while also keeping the DHS funded until February 8th, 2019 with the help of a continuing resolution. This bill could be released and agreed upon by the United States Congress in as little as two weeks from now.

Under this bill, there would be no significant changes to the EB-5 Regional Center Program, through at the same time, it would not preclude the USCIS from issuing regulations modifying the program.

Are There Any Regulations Being Considered?

It is highly expected for USCIS to issue regulations that modify the EB-5 Visa to some degree. For example, there is strong talk about the minimum investment account being raised to $1.8 million from the current 1 million, or 1.3 million if the investment is made in a Targeted Employment Area. Also, it is very likely that the TEA eligibility criteria will be changed.

If You Are An EB-5 Investor, What Do You Do Now?

Right now, if you are filing an I-526 petition, you can quicken the process by securing a priority date. Other than that, the best thing you can do is to watch the news and keep yourself up-to-date on any new developments. If you would like to discuss the possibility of getting your EB-5 started before the changes coming in 2019 or to discuss how we can quicken your EB-5 visa process, please contact us here.