Biggest Differences Between An E2 and EB-5 Visa 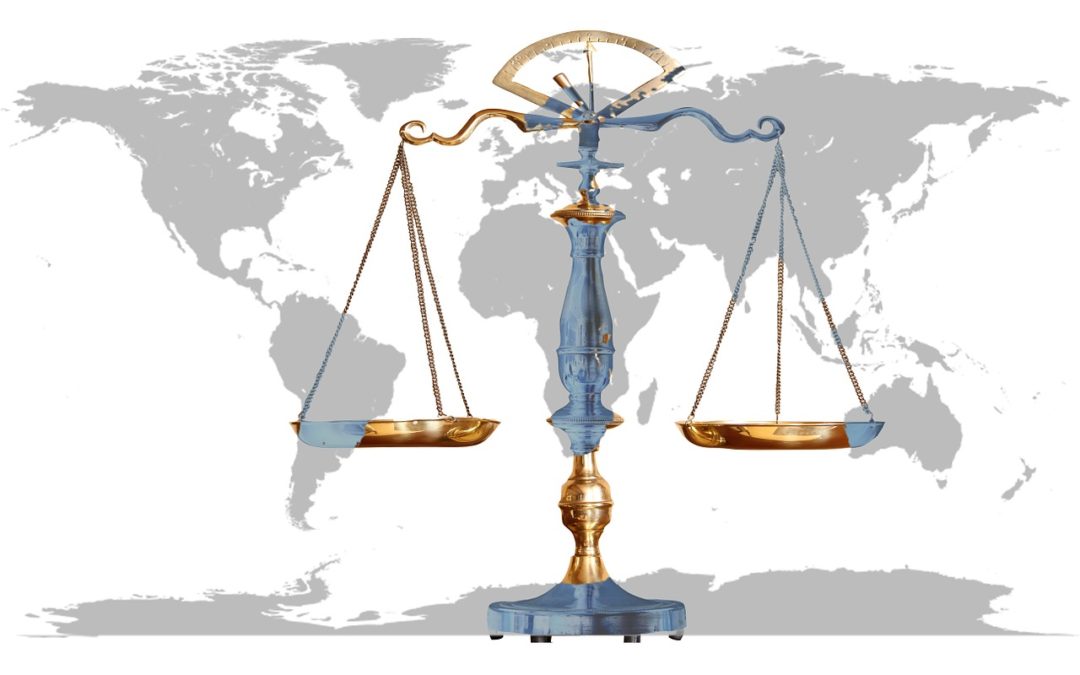 Two of the many United States visas that are available to foreign investors are the E2 and the EB5. These two visas are often confused with the other, but the reality is that there are substantial differences between the two. Those differences are what we are going to discuss in this article.

The EB5 was created in 1990 under the Immigration Act of 1990 and signed into law by President George HW Bush. It allows immigrant investors to become lawful permanent residents by giving them a green card if they apply under the law.

Under the EB5, investors must invest a minimum of one million dollars to finance a business in the United States that will employ at least ten American workers full time, or otherwise invest five hundred thousand dollars in a targeted employment area, otherwise abbreviated as a TEA.

The E2 Investor Visa allows a person to work inside of the United States based on an investment in the U.S. that they will be controlling. Depending on the country of origin the investor is from, the E2 visa will be good for anywhere from three months to five years, but it can be extended indefinitely regardless of the country of origin.

The only requirement is that the investment be ‘substantial,;’ and they are also available to non-investor employees of the business as well, so long as they are from the same country as the investor.

Now that we have gone over what the EB5 and the E2 visas are, we will next go over their primary differences in the following areas: capital, job creation, and management.

What does ‘substantial’ mean exactly in this case? Basically, it comes down to the amount of capital that the business needs. To show the United States Department of State how much capital the business will need, you will need to either present a business plan or similar documentation. Generally speaking, however, the business will need to have at least one hundred thousand dollars invested in order to be approved. However, depending on the business, it may be less or it could be as high as two hundred and fifty thousand.

Please take note that the United States government is currently considering increasing the minimum required investment for the EB5.

As with the amount of capital that needs to be invested, when it comes to job creation for the E2 it all comes down to the needs of the business. Again, you’ll need to present a business plan that clearly discusses how many workers or employees you will need to hire, but there is no mandate given hereby the government.

In contrast, the EB5 requires a minimum of ten full-time jobs created as a result of the investment, and those cannot be the investor or temporary visa holders. Furthermore, the jobs must be created at the business from which the capital was invested into.

Last but not least, holders of the E2 visa have to work at the company for which their visa was issued. As far as positions they can hold, they may hold anything from the manager position to owner to executive or to any other employee who possesses ‘essential skills,’ which generally means that they should hold a good deal of skills and knowledge on at least one the following subjects at minimum: the company’s technology, products, business methods, and/or processes. The ‘essentiality’ of the employee can further be enhanced by having the first-hand experience with either the products or services of the company.

Meanwhile, EB5 investors will be allowed to work from anywhere. This means that they can live in the United States and just enjoy life, attend school, and so on and so forth. However, at the very least they will need to be a limited partner or director of the company into which they have invested, and they just be a conditional resident as well.

Rahbaran Law Firm has a 100% approval rate and the most trusted name in investor immigration in the state of Florida with over 20 years of experience and thousands of happy clients through the years.

Get Started On Your Visa Process Today