The Continuing Growth and Success of the EB-5 Visa Program 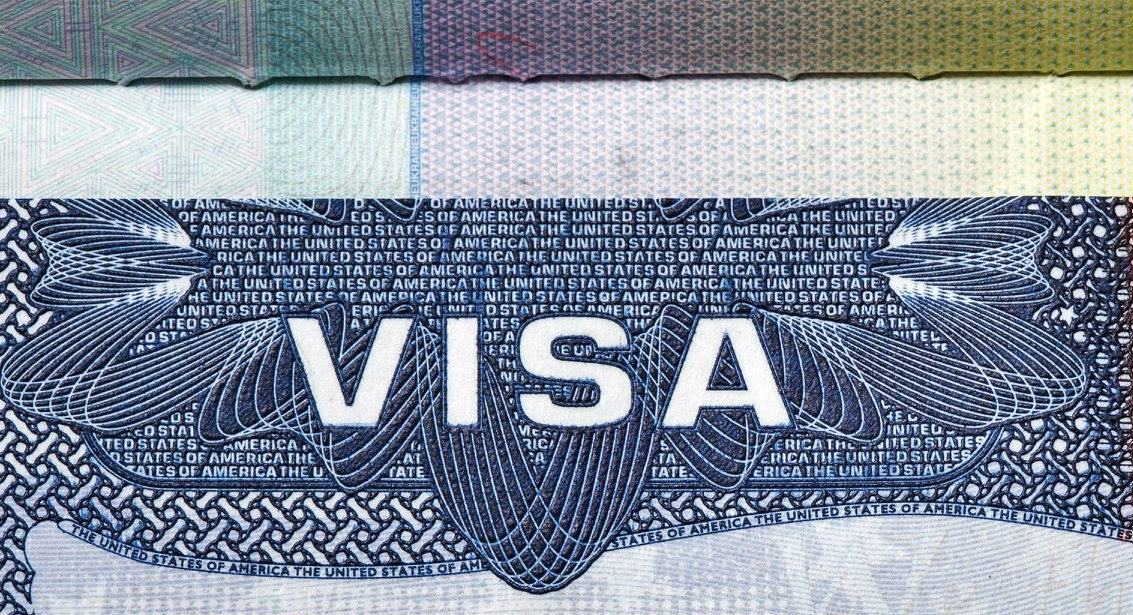 Officially launched in 1990, the EB-5 Program was developed to stimulate the U.S. economy by encouraging investment into the U.S. and creating new jobs. For foreign investors aspiring to become American citizens or residents and unaware of the benefits of the EB-5 program, this became their chance to reach their goals. American entrepreneurs also gained unprecedented advantages after the creation of the Regional Center Program and raising capital via foreign nationals interested in obtaining permanent residency status in exchange for their $500,000 or $1,000,000 investment.

Positive impacts of the Program are continually growing at exponential rates, with more than 42,000 jobs created in 2013 and almost $4 billion dollars in foreign investment in the United States economy. Investors’ interests in the Program have skyrocketed by more than 70 percent over the last year alone. China continues to hold the bulk of these investments with slightly more than 80 percent of the total market share, though Vietnam, Iran, Mexico, Brazil, and Venezuela are all quickly gaining traction.

Supporters and participants of the EB-5 visa program recently rallied to celebrate its ongoing success as well as the opening of its new headquarters in Washington, D.C. This relocation to the central government is yet another sign of Washington’s confidence in the Program’s sustainability and benefits for the U.S. economy. It also marks renewed oversight efforts to further protect stakeholders from Program irregularities. Nicholas Colucci’s commitment to streamline the Program’s stringent guidelines will provide increasing opportunities that benefit investors and stakeholders alike.

The EB-5 program continues to build momentum among businesses in the United States, bringing with it fresh injections of capital for financing and employment opportunities to all industries. As the Program evolves and continues to grow, it is projected to remain competitive in the global marketplace to attract foreign entrepreneurs to the United States.